So I have made a few comments on Twitter about the George Floyd incident. This morning while reading the newspaper I needed to say more and started off writing. Admittedly, it has become a bit of a rant. But then again a rant feels like pretty much the only thing I can do.

I, like many, have seen the footage of George Floyd lying handcuffed next to a car with Minneapolis police officer Derek Chauvin sitting on top of him with his knee on the neck of Floyd. Floyd says he can’t breathe. Some bystanders point out that the black man under arrest can’t breathe and isn’t it time to just arrest him and take him to the police station? Clearly not. The situation continues for several very long minutes. The arrest eventually leads to the death of George Floyd.

The George Floyd situation pisses me off

The whole George Floyd situation pisses me off. It saddens me. I remember the LA riots in the 90’s and more similar incidents throughout the years. I am sure I am only aware of the tip of the famous iceberg of similar incidents. The relatively few incidents that trickle down through to European and Dutch mainstream and social media. It really is time to stop this BS. How come Derek Chauvin already had 18 previous complaints and how come he had to actually kill someone in cold blood to get fired from the police force?

I sometimes feel so naive. Because I am clever enough, but I really don’t get it. I really really don’t. Shame on Chauvin. But even more shame on an institutionalized culture of blatant racism that allows this to happen. Time and time again. What does it take for the human race to finally learn? No I don’t have answers. Just anger, sadness and questions. Many many questions.

Some are more served and protected than others

This needs to stop. This needed to stop a long time ago. This should never happen in the first place. If the police exist ’to serve and protect’ to me it seems that some are more served and protected than others. George Orwell’s Animal Farm is never quite as far away as I would like it to be. One would almost think that some really are more equal than others. Almost. But not quite.

The New York Times posted a video with a meticulous reconstruction on the events leading up to George Floyd’s death. I replaced the previous video I embedded with the New York Post reconstruction as it clearly shows what happens from second to second and how – there’s no other way of putting it – Chauvin ends up killing George Floyd. Please be aware. This video is very, very shocking!

Gabor Maté and ’the Myth of Normal’

Time seems to speed up as we age. But why?

Welcome international visitors thank you for your support! 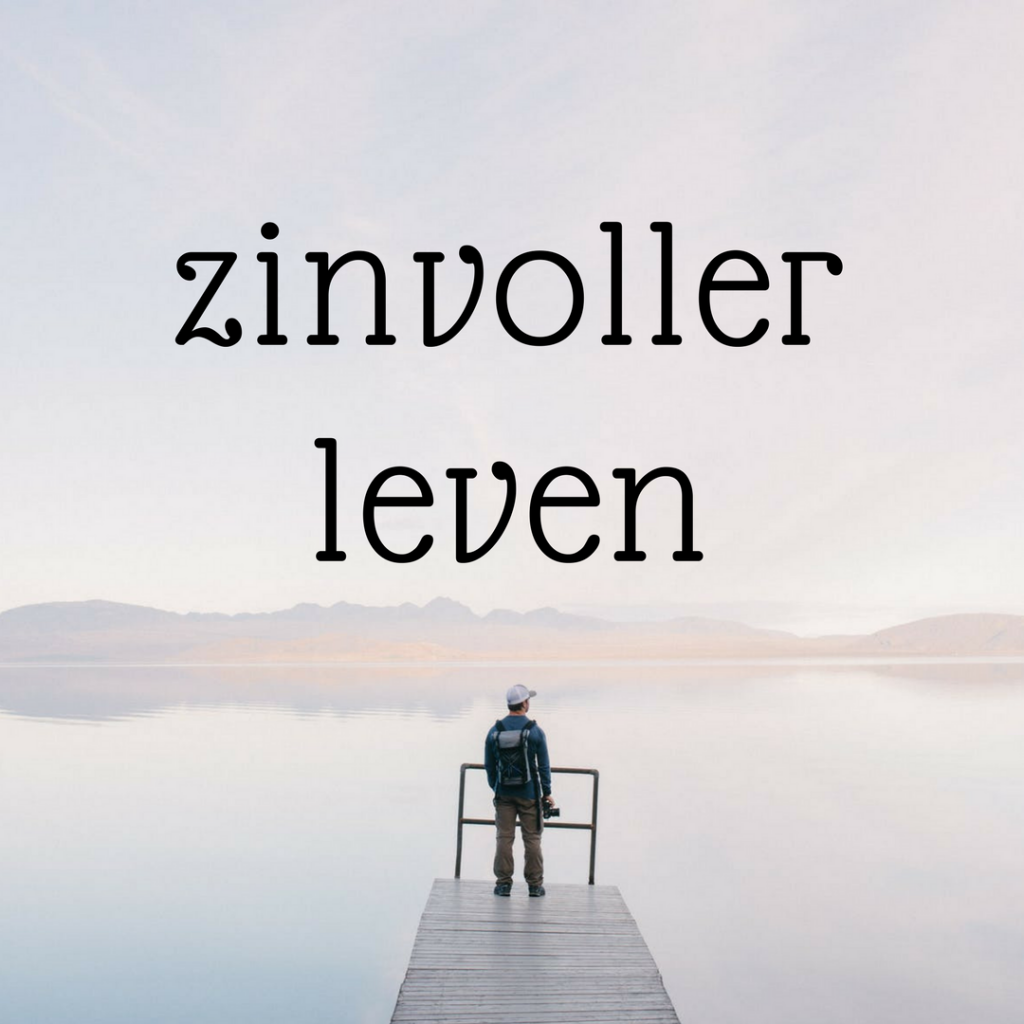